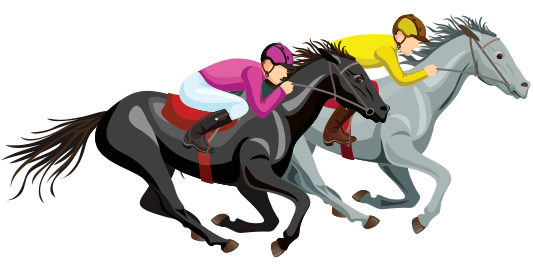 We need your support!


Kindly add us to your ad blocker whitelist.


If you want further access to Ireland's best local journalism, consider contributing and/or subscribing to our free daily Newsletter .


Support our mission and join our community now. 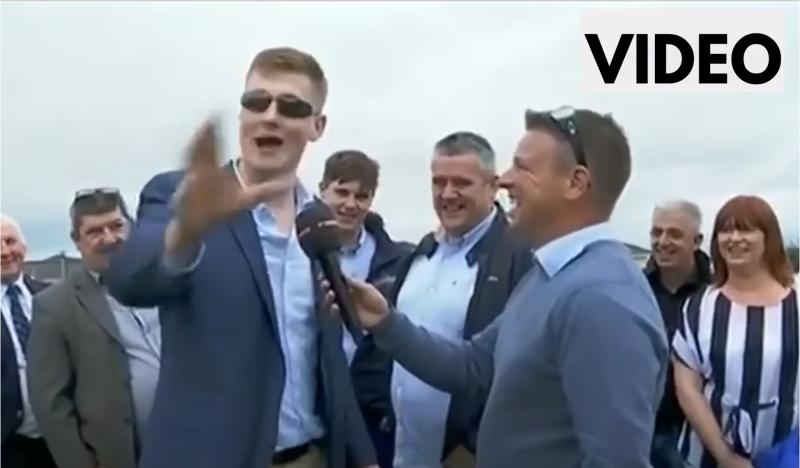 His horse may have lost but this owner has won the prize for funniest interview of the week.

Josh Sheahan owns the Top of the Town pub in Askeaton, Limerick and also a horse by the same name, which was running on Sunday. He was bullish about its chances and his chat before the race is going viral.

Unfortunately for Josh and his band of pals, the race was won by Baily Moon.

To continue reading this article for FREE,
please kindly register and/or log in.

Registration is absolutely 100% FREE and will help us personalise your experience on our sites. You can also sign up to our carefully curated newsletter(s) to keep up to date with your latest local news!

ADVERTISEMENT - CONTINUE READING BELOW
Advertise with Us

JOBS: Could you be the right person for an exciting job as a Multi-Media Sales Advisor? We're hiring! 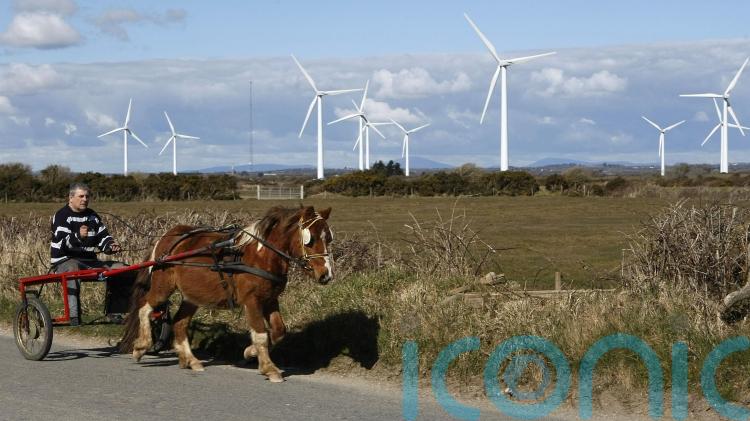 Dine for the Day in La Rivista Market & Gourmet Pizza Restaurant in Kilkenny!

GUIDE: 10 easy steps to overcome clutter and clear out your home

In this week's Leinster Leader Sport 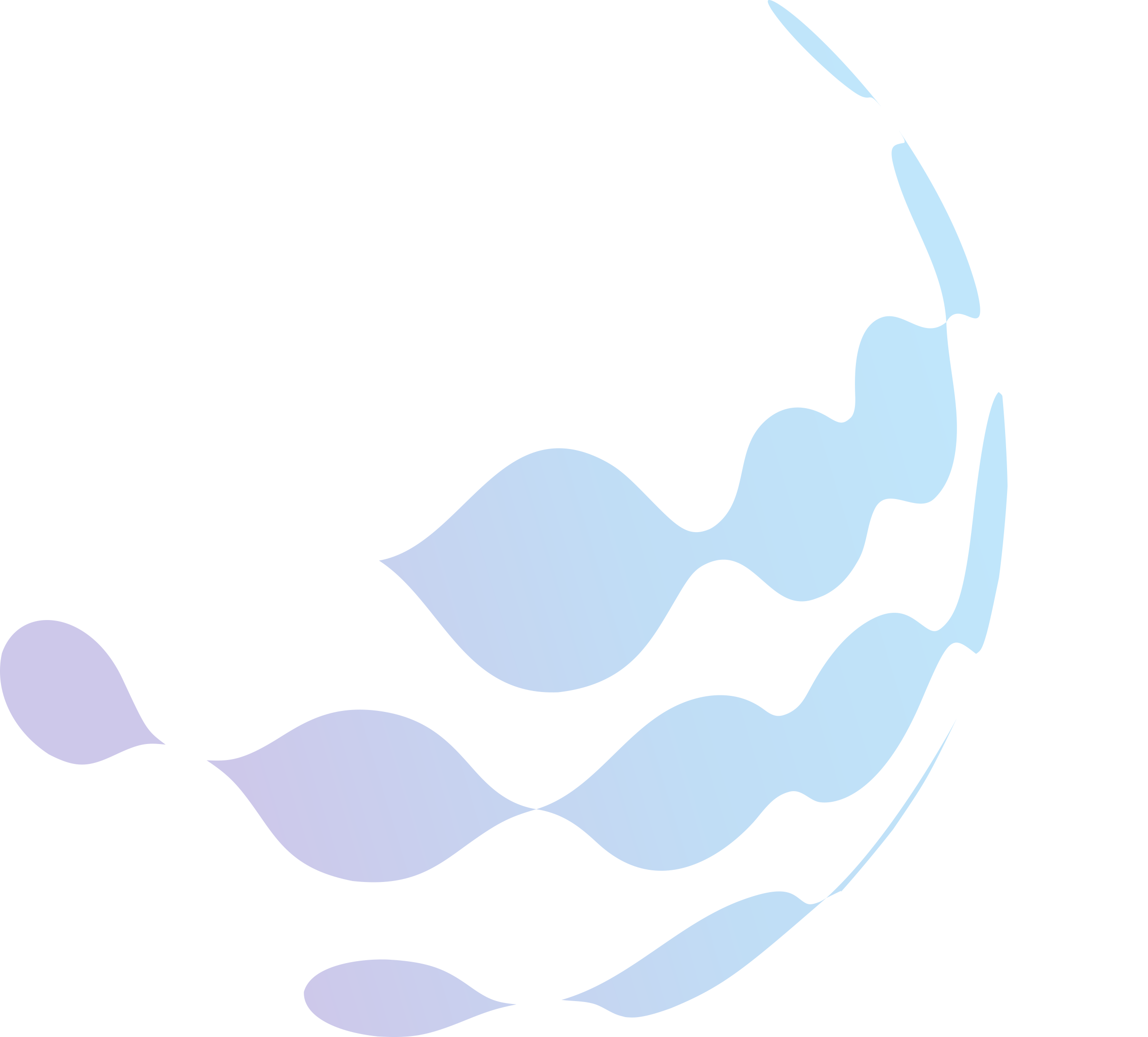 Subscribe or register today to discover more from DonegalLive.ie

Keep up with the latest news from Donegal with our daily newsletter featuring the most important stories of the day delivered to your inbox every evening at 5pm.